Why Does My Stomach Hurt?

Why does my stomach hurt is a question that tends to come up occasionally for some but then for others, just a little too often which would be in my case.

After I had our second child (now 11), I ask this question quite often and then some time after that I felt it was even more prevalent because of age.  You know... from getting older at all.

So let's start from the beginning by chatting about my newly developed food sensitivities.

Because of Newly Developed Food Sensitivities?

So quite often our bodies change for whatever reason and in my case it was right after having our beautiful kids.

For example, I use to eat

quite often before having kids but then afterwards, my body decided that I should not be having these foods anymore or not as much of it depending on what it is.

I actually discovered this by finally going to see an allergist since I had been suffering years from awful hay fever. Once the allergy testing was complete, I was told that I absolutely should not be eating any almonds at all.  What! I've been eating almonds for years with no issues. There were other foods listed as well but they were not as high on the scale meaning I could probably get away with having it every now or then.

As we get older, our bodies are just now able to digest certain foods due to the lack of enzymes produced and a lot of people are just not aware of that and they find themselves quite often saying, "Why does my stomach hurt now?"

I use to be able to drink milk...welp, not anymore.  And this happened in my late 30s....again due to the lack of enzymes.  I've tried milk that has the lactase enzyme hoping this would be help but noticed that this didn't really help either.  So I finally discovered that my stomach pain was probably also due to the protein in the milk....aha!

I still do not drink milk and try not to use milk often when cooking but if I have to, I ensure that I take a digestive enzyme to help with digestion.  I will occasionally around the holidays have some Lactaid eggnog which is pretty yummy!  I don't have as much as I use to but will still indulge.

So look at the foods you are eating, keep a journal and try to determine foods that you may not be able to digest fully anymore. If you still would like to enjoy these foods, you may have to limit your intake and/or take a digestive enzyme to aid in digestion.

Other Reasons: Why My Stomach Hurts?

So other reasons that you may not think of which some I have experienced are as follows:

Now I do occasionally have some of these items, because we all need to live a little, such as wine, fizzy drink, sticky candy but need to be sure that I'm not eating these things all of the time.

We all need to know our limits and listen to our bodies. 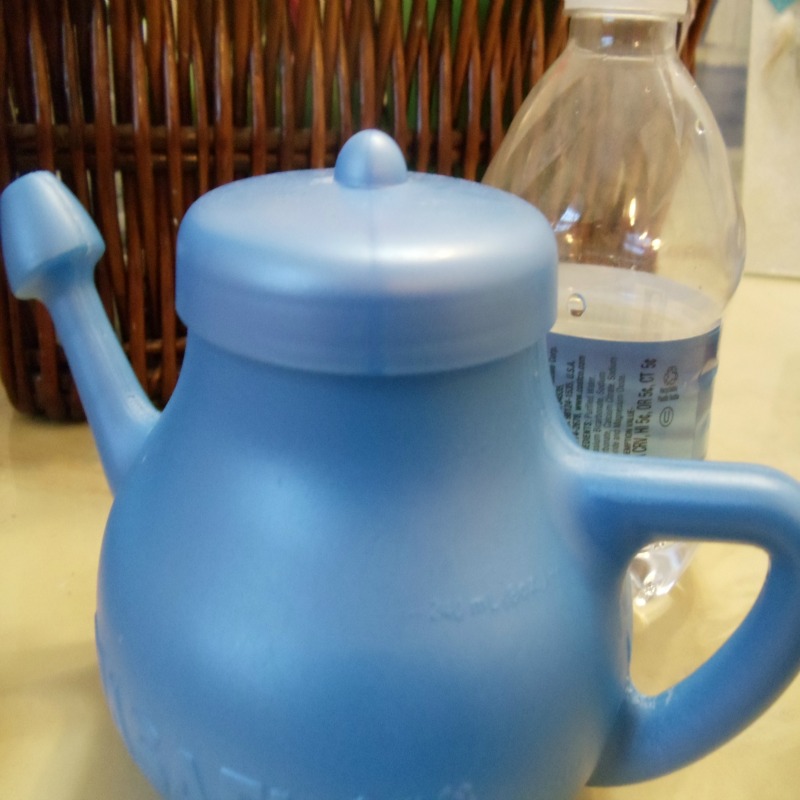 Go Get A Neti!

Find Out What Can Help Your Little Ones

How Blowing Your Nose Can Help With Your Pain 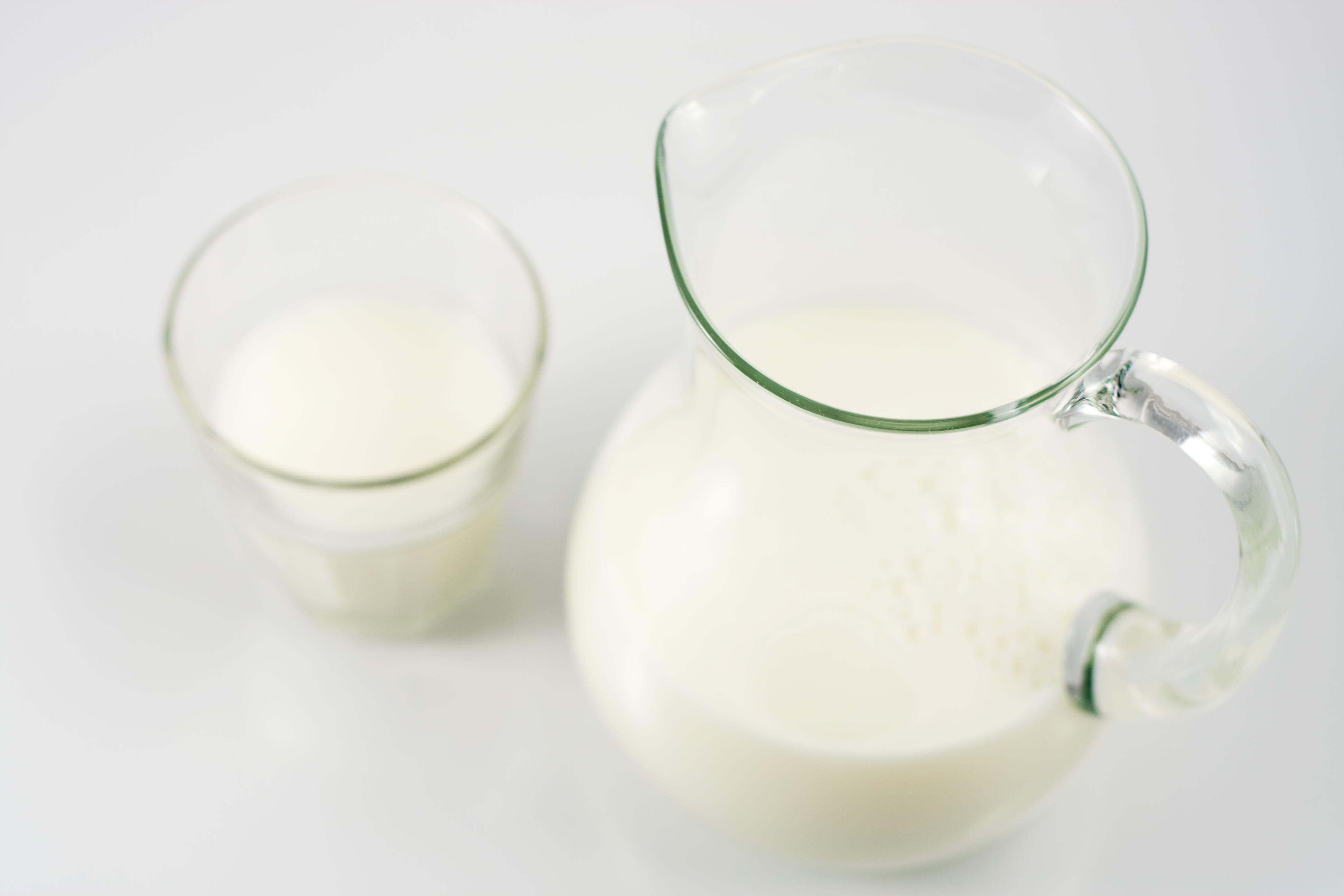 Could Dairy Be Making You Sick?