Goodness me!  It's been awhile.  But you know how life goes. I've grown a bit older...oops, I mean wiser..lol and I figured it's time to start sharing again.  I hope everyone is well and enjoying life.

Hmm, so what should I write about I thought.  Well because this story happened pretty recently, I thought this would be great to start back with.

So for the longest, my youngest (now 10...wow time flies) would wake up with the worse yellow, crusty eyes (poor thing) around the same time each year, maybe a month or so before spring.  Initially, I thought it was pink eye because of the crustiness as well as slight irritation.

However, it was not pink eye but allergy conjunctivitis since spring was coming after being diagnosed by the doctor around the same time each year. The doctor would prescribe an antihistamine and eye drops but no antibiotics since it was not bacterial.

Now she has had pink eye before as well as ear infections but not as many times as allergy conjunctivitis.   How could I tell the difference, well I'll get to that later.

I digress, so after a couple of years, I finally caught on to why it was occurring-the crusty eyes that is.  It was due to the onset of spring.  It would start occurring at least a couple of months prior to the start of Spring.  Ok, completely makes sense I thought.

It's Not Spring Yet

So just last week, my husband noticed that the trees were starting to bud which wouldn't be so weird if it wasn't the beginning of February in the DMV area.  Then the next day, I saw are lillies coming up.  OMG...really! Hence, the onset of Spring.

Maybe a few days after this, my youngest mentioned that she had been waking up with a bit of a scratchy throat and a bit of congestion. Hmm, I thought...trees budding, lillies are breaking through, scratchy throat, nasal congestion...sounds like seasonal allergies to me.

It's so interesting and crazy how the body responds to these things so early on- well before we see the trees fully in bloom. What makes this even funnier, is that it just snowed yesterday so I think our bodies are really confused...lol.

So anyway, I gave her an antihistamine, had her clear her sinuses with her neti pot (a ton of mucus came out by the way which is why I absolutely love them) and then had her use Xylitol (a natural spray that I absolutely love).  Xylitol opens up the nasal passages.  I love it because it's non habit forming and it's natural.

I had her do this for a few days and she was good to go.  After a week, it snowed...yes snowed!! 3-5 inches-crazy right.  It was as though Mother Nature was saying not so fast.  But then again at least we have relief for a couple of more months before the true onset comes.

Okay, so back to what I was saying earlier about how do I tell the difference.  Well I must admit that it can be a bit tricky especially when you're first dealing with it.

In my situation, since I know that it rears it's ugly head around the same time each year, I'm pretty sure that it's due to allergies.  But let's say, she happened to get the crusty eyes out of the blue say in the winter, this would definitely send some red flags up for me.  I would probably think it would be pink eye.  At this point, I would definitely visit the doctor so he/she could give a proper diagnosis.

So I guess, the best way for me to tell the difference is to really stay vigilant and know my children, and know any triggers like pollen that would irritate them or me. 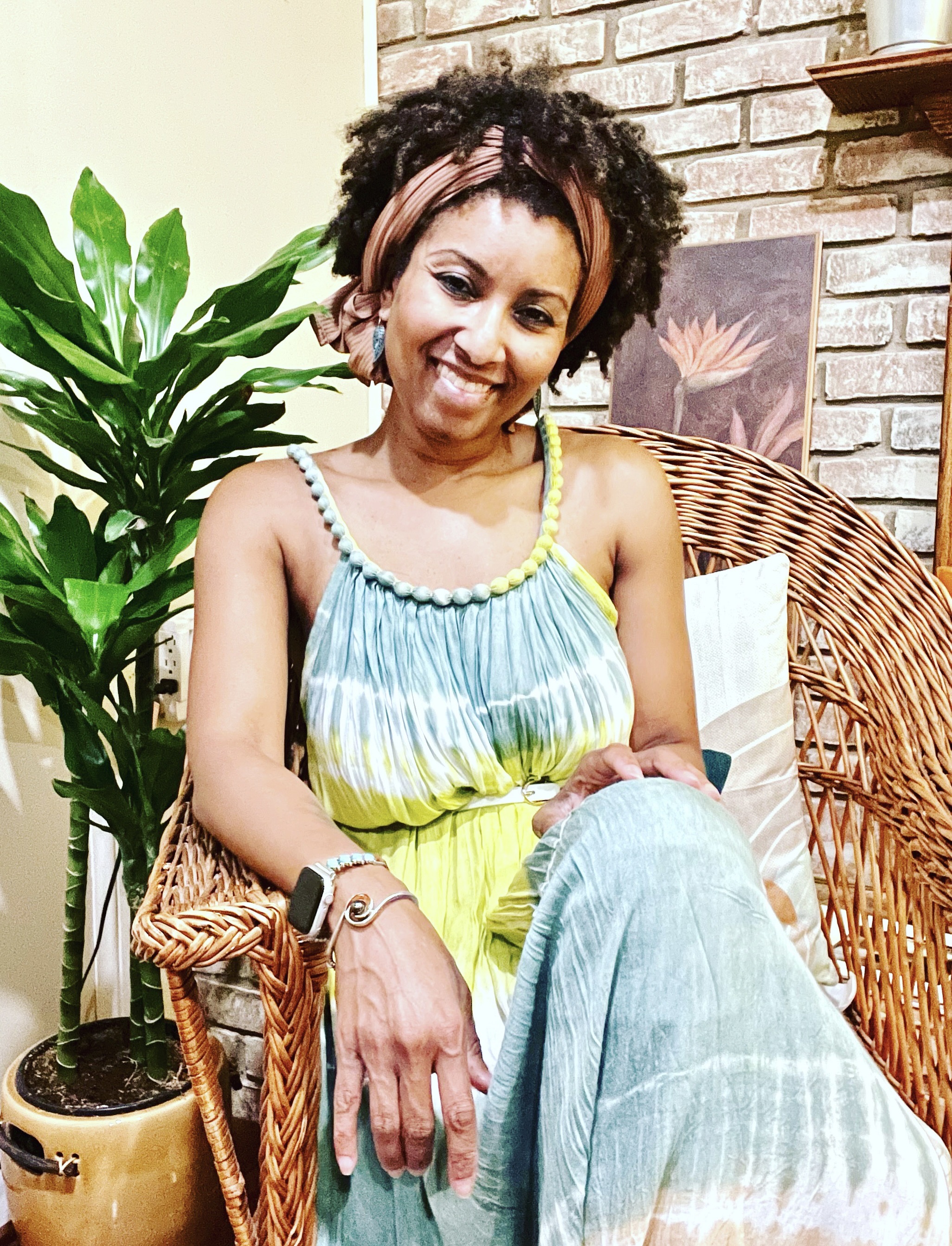 Hello and Welcome to my Online Home.  I hope this information proves to be helpful to you.  I would love to know.  Learn more about me.

CHECK OUT  THESE QUICK  READS